We are on the Whydah space ship to sail the open-metaverse, explore the breathtaking planets with glorious treasures. 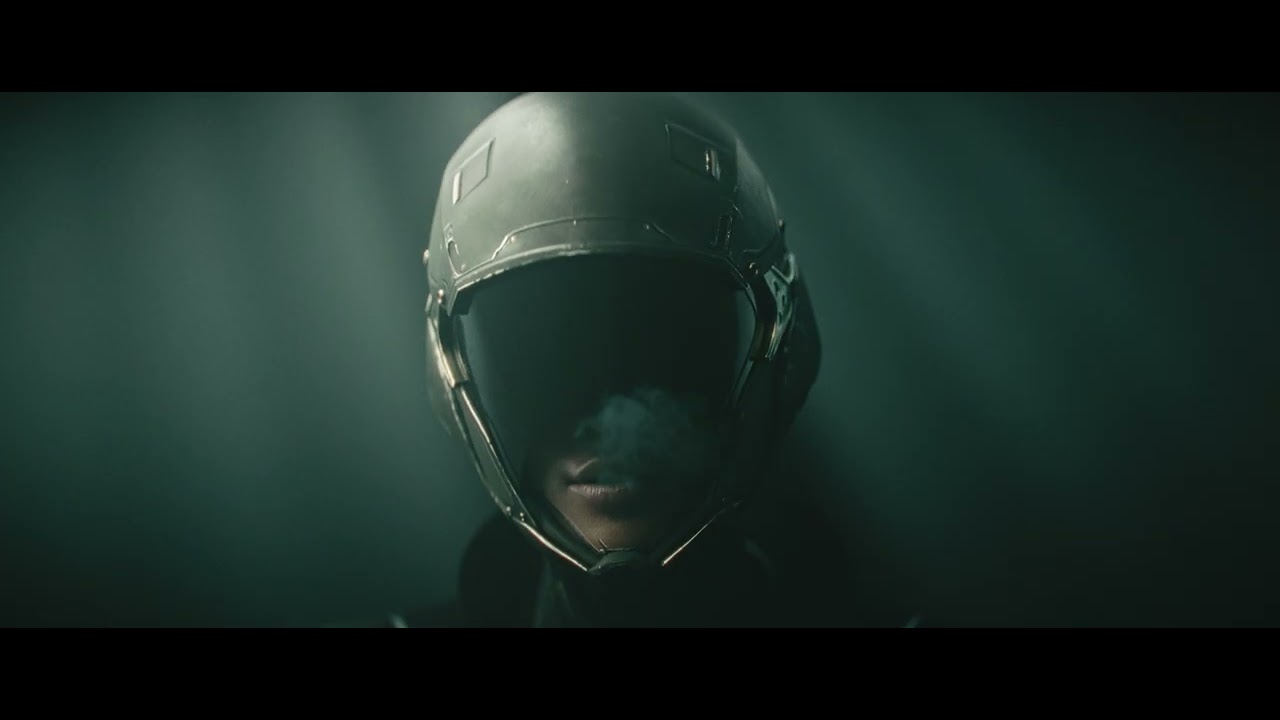 Taking inspiration from space pirate mythos, we access the Iron Sail hub as collective groups to conquer the best seven promising GameFi projects, deemed as the worlds around the metaverse.

The exploration of the New World led us far. Through the Kingdom of Defi Pets and the World of the Divines  we finally arrived, at the beginning of a greater journey that is. Above of us, the open galaxy is calling. And with the treasure maps in hand, we are thrilled to race on the space! But before that, we need to assemble the crew, elite passengers who prove worthy to the journey of the Seven Worlds.

So far, our Space Crew have successfully collected 7 treasure maps. The treasure lies in different parts of the Seven Worlds. Each piece alone is worth 10x or even 100x of the effort required. All found treasures have a maximum of 2,500 shares, claimable using our unique master keys or $KEEY.

Mytheria — The World of the Divines

Mytheria — The World of the Divines

Mytheria is a card game with the essence of a board game brought on a virtual platform for everyone to join in. The game’s concept is about the pantheons from many ancient civilizations and cultures across the world battling for honor and glory. The Pantheons first introduced in the games are The Greek Olympians, The Egyptian Deities, The Chinese Gods, and the Vietnamese Gods.

Visit The World of the Divines

Ark Rivals — The World of Ark

Ark Rivals — The World of Ark

An epic sci-fi action strategy NFT game of resources war, global economy control, political domination that are fully base in UGC (User Generated Content). Choose the side among 5 Factions, buy the land and enter the global wars for claiming the top Faction Resources which can be earned and mined later.

Overleague – The World of Motors

Overleague – The World of Motors

Overleague is a unique freemium GameFi with a futuristic racing experience and car enthusiast simulation that fits both hardcore gamers and NFT car collectors to enjoy an AAA gaming experience and explore benefits from both online and offline activities.

Krabots – The World of Robot Fight

Krabots – The World of Robot Fight

Krabots is a virtual robot auto-combat game that can turn anywhere to be your showdown battlefield and show off your ingenious engineering skill.

Anyone can forge a $KEEY by contributing $10,000. A person can forge more than 1 $KEEY. There are only
2,500 $KEEY available to forge. All un-forge $KEEY will be destroyed after we set sail.

Your share of the Seven Treasures is equivalent to the percentage of your $KEEY holding and the total $KEEY.

We are looking for companions to join our first-of-its-kind journey, not just sharing the treasures. There are a maximum of 777 positions on the spaceship. Each position includes a unique NFT, think of it as your avatar or ID in this journey. The NFT will be your right in optional quest participations.

See Hidden Wealth and The MetaPiece

*All this information will be revealed in later stages. Let the wind unfold our destiny as we sail through the open metaverse.